Note: In case you're wondering: The website name, Narvaez Now, is the name of the local Narvaez County newspaper,

a local edition of the Tampa Herald. 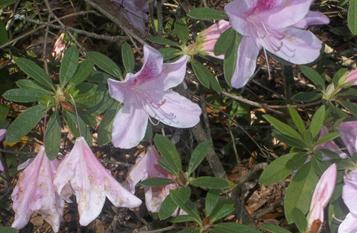 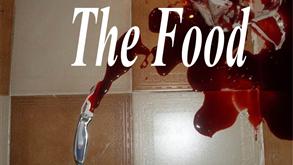 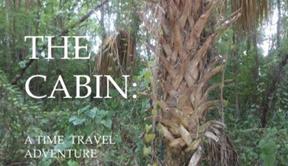 The following is an excerpt from the first draft of my next novel, What My Father Saw. It should be ready for publication in the spring of 2021. 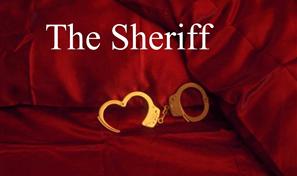 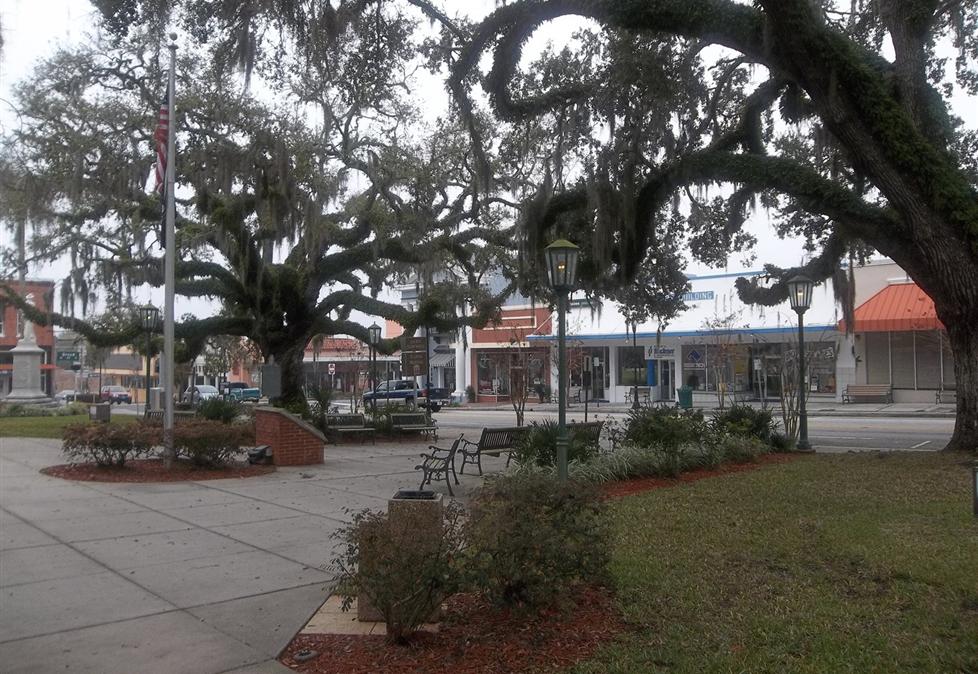 is just like any other rural Sheriff's office in central Florida. Except for that haunted cabin...or, the vampire that has decided to stop in for a snack. Or that supernatural epidemic that has lured in the federal government...or that beautiful and kinky Detective Sergeant who is working her way to the top. 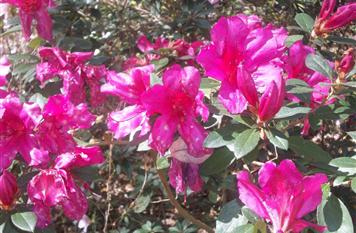 ​Royal Gardens was a complex of four multi-story brick buildings separated from the highway by a row of brownish palm trees and a wide landscaped lawn. The parking area was  an enormous asphalt sea broken by the occasional raised island of dirt topped by flowers poking through wood chips. From the Royal Gardens website Donna had learned that two of the buildings were the assisted living facilities. There retirees lived in spacious apartments served by staff members who did twice daily wellness checks, wrangled the oldsters to the dining area at the proper time, stuffed them into buses for shopping excursions or doctor visits, and provided some basic housekeeping services.

A third building  was the skilled nursing facility where  Peter Rodino was spending his final years. Donna couldn't account for the fourth building. Probably the Soylent Green factory.

Donna manuevered Paul McCready's Escalade into an open parking space. This is like driving a damn house !

On her hike across the parking area she replayed the thought loop that had been cycling during the long drive down I-95. Maybe I'm too far gone in my slave fantasies. I shouldn't have needed Paul to tell me how to handle the Angelina Mendez thing. That should have been instinctive. It was warm in south Florida and her skin was already moist with early perspiration. Her macrame bag , which contained not only the usual items found in a woman's purse, but also her Glock and her badge, was cutting into her bare shoulder.

She was incongruously dressed: a low cut strap top, a powder blue skort, and Nike sneaks. She didn't look like a county Sheriff, a fact which caused a brief delay at the reception desk. She had, at the edge of her consciousness, taken to heart Ms. Ledbetter's remarks about her ancient father wanting to see the Naked Sheriff, and Donna had worn somewhat revealing clothes to accomodate the old man. ​

She chided   herself. I am such a show-off!  But it was, after all, a harmless bit of exhibitionism.  Young Florida women wore less than she was wearing in public all the time.

She was daydreaming about her latest vision of Koth as she followed the young nursing assistant to Room 303, the final home of Peter Rodino.

Rodino, who was not as decrepit as she had expected, was sitting up on the side of his bed, leaning forward and bracing himself. He was bald except for random wisps of greasy white hair plastered to his waxy yellowish scalp. His shoulders were broad but slumped. He was moderately thin but not emaciated and he had a small pot belly. He wore a white, slightly yellowed tee shirt and sweat pants. He dresses like Paul does when he lounges around. The thought amused her. She tried to imagine a ninety year old Paul McCready and herself, ancient, naked, saggng and wrinkled.

"Mister Rodino," the aide announced in a slight Latino accent, ""you have a visitor." And, as though she were speaking to a child: "She's the Sheriff of Narvaez County and she drove all the way across  the state just to see you."

Donna  Parker. Your daughter told me that you wanted to meet with me."

"I'll leave you two alone," the aide said. She closed the door as she left.

The old  man stared at Donna, nodding his head up and down as he appraised her.  "Well, well,   well,"   he said in an unexpectedly strong voice. "So, you're the naked Sheriff?"

Donna felt her face heat up. "Yes, that's me," she answered, an embarrassed grin on her face.              Jesus! I'm bubbling and blushing like a fucking high school cheerleader!

"I used to work with Art Parker. Good man."

"You're prettier than I expected."

Donna found herself flustered." "Th-thank you," she managed.

"How did you become the naked Sheriff?" the old man asked, the quaver in his voice betraying his age.

"It's nothing exciting," Donna answered with affected casualness. "We have a big walled estate. It's warm most of the time. I like to be tan all over, so I don't usually wear clothes. Nothing shocking.It's just me and my husband."

"And a few close friends, the magazine said."

​"It sounds exciting, though." Rodino said, then added regretfully: "I'd like to get excited. I can still get it up, but not that often, I'm afraid."

Donna tilted her head, unsure of how to reply.

"Just as well," Rodino said. "Women my age aren't much to look at."

Donna decided to let him talk. But he fell quiet and they sat in silence for several moments. Finally: "Mister Rodino..." She stood up.

"Miss Parker," Rodino said, seeming to fold himself up as he leaned toward her. "Do you know where your father is?"

"That may be true," Rodino replied, his voice suddenly firm. "True in one sense. But he still exists."

Donna was irritated, "How?"

"Have you ever thought about time, Miss Parker? Time is a dimension. It is a way of locating events."

"What's your point," Donna asked, not bothering to hide her irritation.

"You have your three dimensions in space, and there's a fourth dimension, which is time. We have the illusion that time is passing but it's really us who are passing - moving in time. Everybody who ever lived is still alive, in a particular set of spatial and temporal coordinates. They don't go away. Abraham Lincoln? Still there. Julius Caesar? Still there. For us, those men are dead and gone. In Caesar's case, not even his bones are left. But if you could move freely back and forth in time, you could go back and have a talk with them."

Donna sat back  down in the side chair and took a few seconds to absorb what he was saying. She decided that it wasn't dementia talking. "I know all that, Mister Rodino, but so what?"

​Donna frowned. "That would be about the year he started kindergarten."

Rodino shook his head vigorously. "No!" he almost shouted. Then more calmly, "No, ma'am. Sure, he was probably in kindergarten at the time, but I'm talking about the adult Arthur Parker. It was 1953 and he was stuck in a time machine."

"I got out of the machine and he didn't, Miss Parker. He's still in there."

For a sample chapter of The Sheriff, click here: sheriffsample  For an introduction to Donna's kink 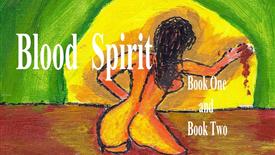